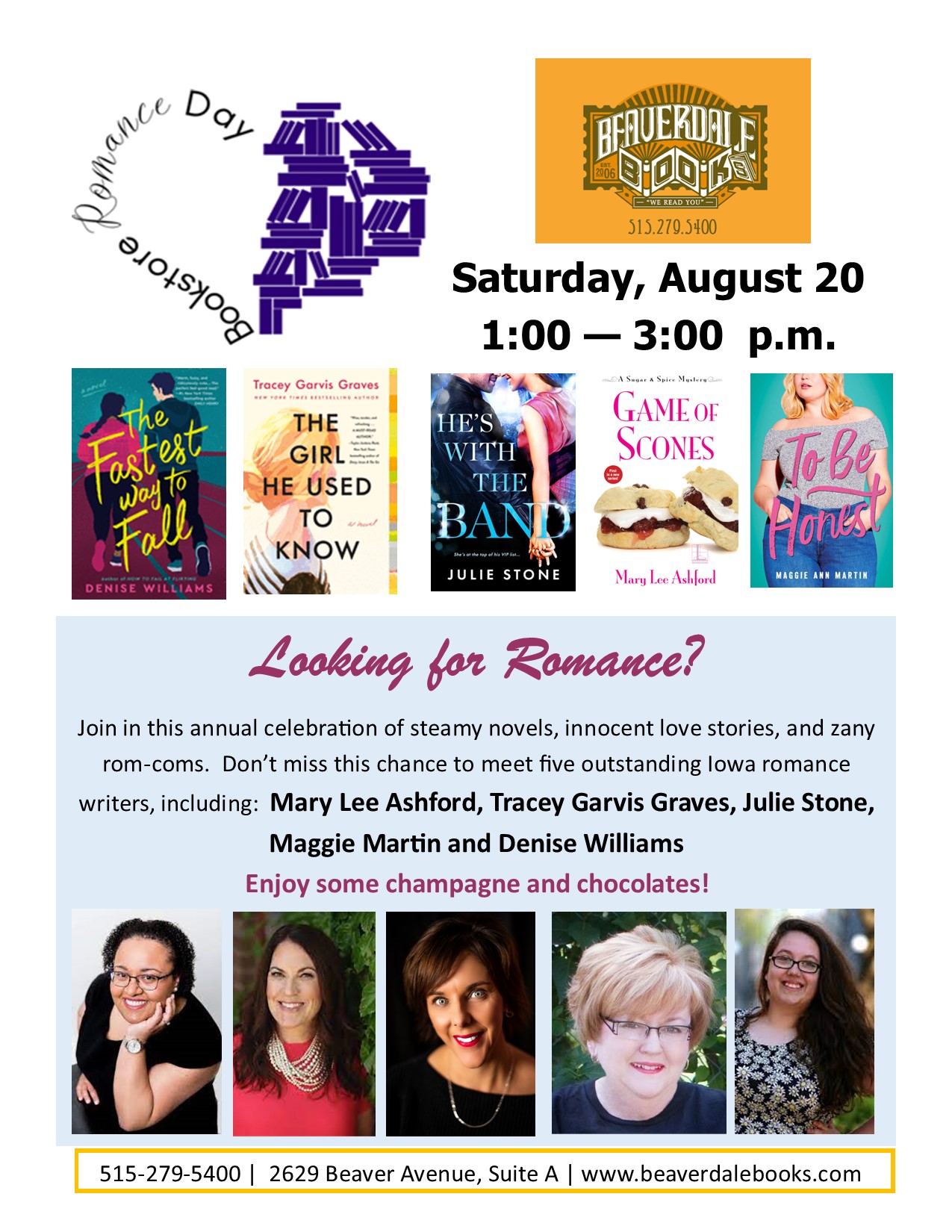 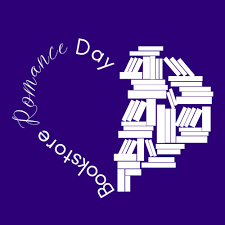 Join in this annual celebration of steamy novels, innocent love stories, and zany rom-coms.  Plus, we will be serving champagne and chocolates during the event.  Don’t miss this chance to meet five outstanding Iowa romance writers, including: 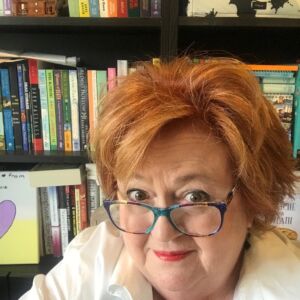 Mary Lee Ashford is a lifelong bibliophile, an avid reader, and supporter of public libraries. In addition to writing the Sugar and Spice series for Kensington Books, she also writes as half of the writing team of Sparkle Abbey, author of the national bestselling Pampered Pets mystery series from Bell Bridge Books.  Prior to publishing Mary Lee won first place in the Daphne du Maurier contest, sponsored by the Kiss of Death chapter of RWA, and was a finalist in Murder in the Grove’s mystery contest, as well as Killer Nashville’s Claymore Dagger contest.  She is the founding president of Sisters in Crime – Iowa and a board member of the Mystery Writers of America Midwest chapter, as well as a member of Novelists, Inc., Romance Writers of America, Kiss of Death the RWA Mystery Suspense chapter, Sisters in Crime, and the SinC internet group Guppies.

She loves encouraging writers and is a frequent lecturer and workshop presenter for writers’ groups. Mary Lee has a passionate interest in creativity and teaches a university level course in Creative Management to MPA candidates, as well as presenting workshops and blogging about creativity. She currently resides in the midwest with her husband, Tim, and Sparkle, the rescue cat namesake of the Sparkle Abbey pseudonym. Her delights are reading and enjoying her two sons and daughter-in-laws, and six grandchildren.  For more information, visit her website at: www.MaryLeeAshford.com 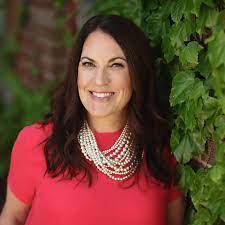 Tracey Garvis Graves is a New York Times, Wall Street Journal, and USA Today bestselling author. Her debut novel, On the Island, spent nine weeks on the New York Times bestseller list, has been translated into twenty-nine languages, and is in development with MGM and Temple Hill Productions for a feature film. She is also the author of Uncharted, Covet, Every Time I Think of You, Cherish, Heart-Shaped Hack, White-Hot Hack, and The Girl He Used to Know. She is hard at work on her next book. Tracey loves to interact with her readers and can be found on Facebook at https://www.facebook.com/tgarvisgraves and on Twitter at https://twitter.com/tgarvisgraves.  You may also visit her website at www.traceygarvisgraves.com 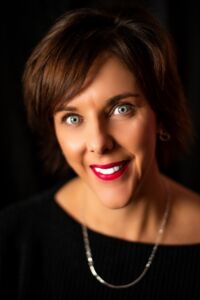 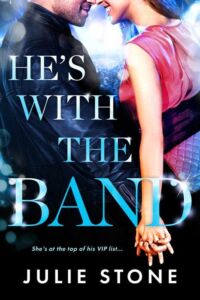 Julie Stone was born a child of the seventies complete with rainbow shirts, bell bottoms and a belief in unicorns. All that whim and whimsey ushered her into the wonderful world of being a teenager in the eighties, something she has a hard time letting go of most days. I mean, the styles, the music, the movies? It was a playground for the creative mind she was growing. Alas, she had to leave all that behind and become an adult. Graduating with a degree in English from the University of Iowa (go Hawks!) where along with a degree she also earned herself a husband. She embarked on all of the regular, boring grown up things that come with age. Until the magical world of motherhood brought along a new chapter of joy, terror and sleepless nights. But also, nap time. Suddenly there was time to go back to her creative calling and write. Through raising two boys, several moves around the midwest, those stories and that keyboard kept her company and kept her, relatively sane. (Depending on who you ask.)  Currently settled in Iowa, she continues to pursue her love of the written word, her cat and sMothering the three boys in her life to the best of her abilities. 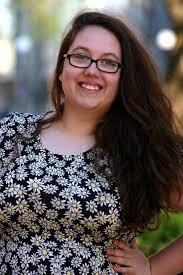 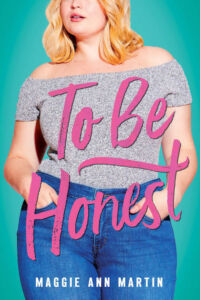 Maggie Ann Martin hails from Des Moines, Iowa but moonlights as a New Yorker. She earned a BA in English and Journalism from the University of Iowa, the most welcoming literary community in the world. When she is not writing, you can find her binge watching TV shows or passionately fangirling over fictional characters on the Internet. Her two young adult novels, The Big F and To Be Honest are available now from Swoon Reads (Macmillan). 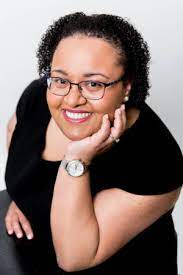 Denise Williams wrote her first book in the 2nd grade. I Hate You and its sequel, I Still Hate You, featured a tough, funny heroine, a quirky hero, witty banter, and a dragon. Minus the dragons, these are still the books she likes to write. After penning those early works, she finished second grade and eventually earned a PhD. ​After growing up a military brat around the world and across the country, Denise now lives in Iowa with her husband, son, and two ornery shih-tzus.