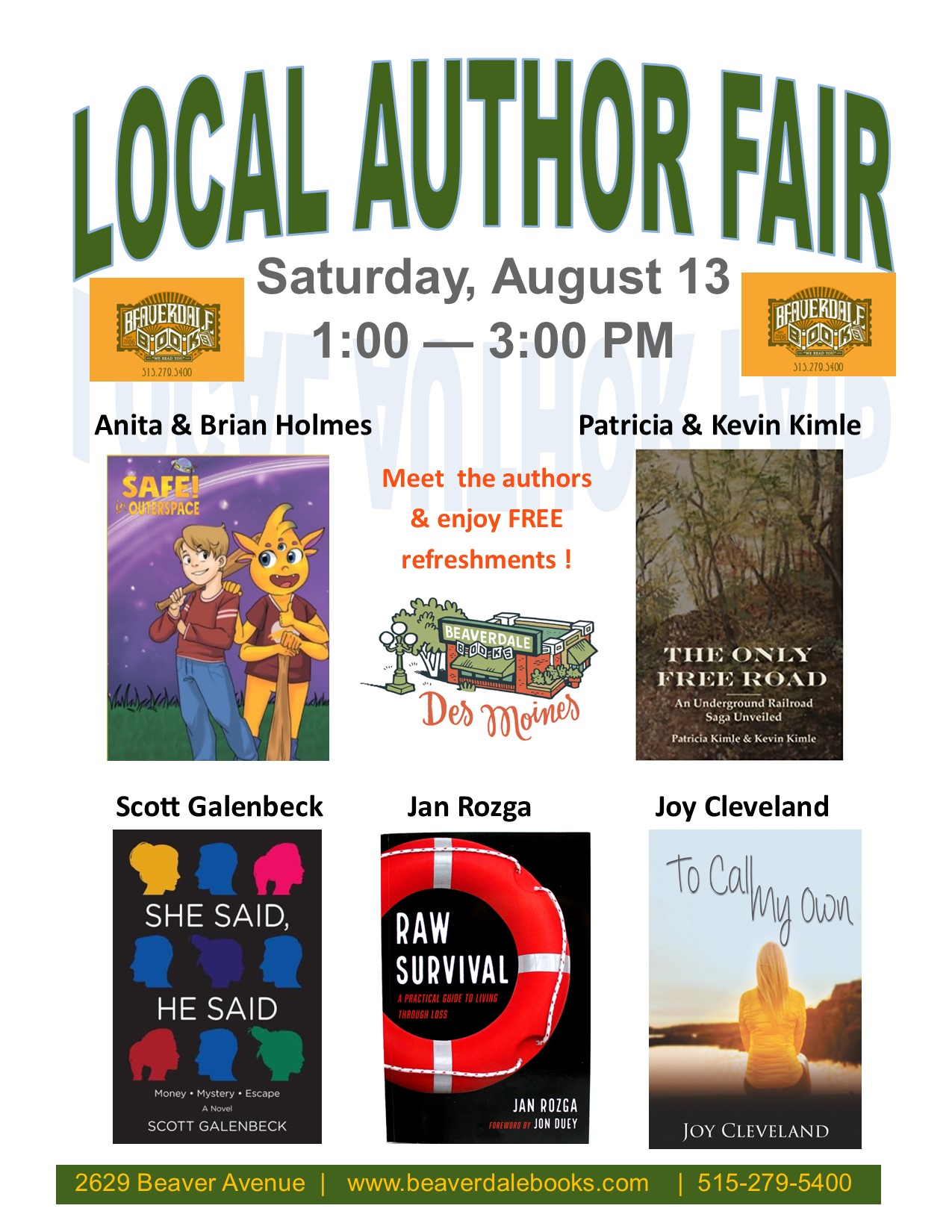 If you love to read, stop by for FREE refreshments, then mix & mingle with FIVE local authors. 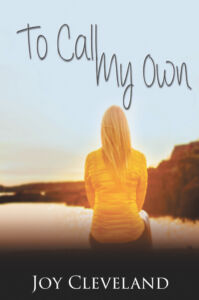 Joy Cleveland | To Call My Own

Hoping for a fresh start, Dr. Karis Henry accepts a position in Harbor, Missouri, a small, underserved town by Feather Lake. The long hours and demands of the community clinic are just what she wants—a way to bury the memories and control the pain. But the moment Clay Montes shows up, her plans fall to pieces.

Clay is a changed man who wants to right the wrongs of his past; at least, that’s what he says. Why else would he work for a non-profit and live in a camper? But he’ll have to do a whole lot more than open his mouth because Karis isn’t listening.  Her wounds are deep. Will the truth heal or just cause more pain?

Joy Cleveland is a writer, histotechnologist, wife, mother of four and shameless grandmother of six. She lives in Iowa where there are few distractions and lots of glorious cornfields, and where she has spent twenty-four years in the medical field. She has written short stories, plays for children, and quirky newsletters. This is her first novel. 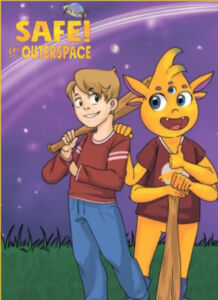 After being whisked away in a spaceship, Brandon’s brought in to be the pinch hitter in an intergalactic ball game. He must win in order to return to home on Earth, but it proves harder than he thinks when he’s given rules from another planet. Safe! In Outerspace is a fun, alien picture book geared for children ages 3-7 and is great for beginner and reluctant readers. Boys, girls, primary school students, adults, and parents can enjoy this new intergalactic adventure.

Anita and Brandon Holmes are a mother-son author team. This is their first book and they had a great time working on it together. They reside in Iowa with the rest of their family. Anita loves spending time with her family and is an active member of the community. Brandon has been making up out-of-this- world stories since he was little. Brandon is still in school and loves math, reading and science. When Brandon is not making up stories he loves playing with his friends. 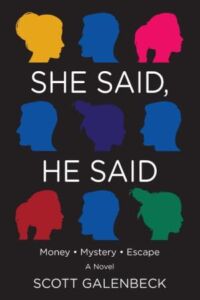 Scott Galenbeck | She Said, He Said

When a million-dollar bearer bond is cashed at a Swiss bank, Kar Gudman, former insurance investigator for Censur Re, is asked to discover who cashed the bond and how it got to Switzerland. The bond has a dark history: On September 11, 2001, high in the North Tower of the World Trade Center, a brokerage firm handed the bond to its trusted courier for delivery to a nearby bank. Moments later, terrorists struck the tower. The courier was never seen again, the bond presumed lost.  Although Gudman resolutely pursues the cold transactional trail-assisted by his friend Tony and a spritely English detective, Fanselasia-he approaches the bond search with mixed emotions; his own complicated history includes too many secrets. Will the search outcome be something he can share with the world-or never reveal? And who, exactly, will profit if Gudman solves the riddle of the rediscovered bond?

As an undergraduate, Scott Galenbeck studied at Grinnell College (B.A., history) and the University of Hull, Hull, England. After service in the U.S. Army, he attended the University of Iowa, College of Law (J.D.). Following law school, Scott worked for the Iowa Supreme Court as a research attorney, then as a law clerk for federal magistrate Michael R. Hogan, District of Oregon. Subsequently, Scott practiced in the law firm Lively & Wiswall of Springfield, Oregon, initially as an associate, then as a partner. Scott, who is licensed to practice law in Iowa, currently maintains a general litigation practice focused on representation of licensees of State of Iowa licensing boards, which include the Iowa Board of Medicine, the Iowa Pharmacy Board, and the Iowa Nursing Board. 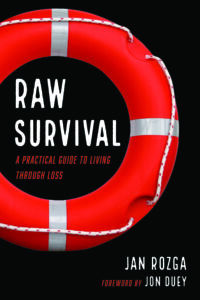 On June 6, 2010, one week after graduating from high school, the author’s son David smoked a synthetic drug called K2 with a group of friends. He took his life ninety minutes later. Her world stopped. She had so many unanswerable questions, felt so many overwhelming emotions.

“Why did this happen? How can I live without my son? How could I ever survive it? How will our family…our marriage…survive? How can I suddenly stop mothering him?” But she did. Breath by breath, day by day, God got her through. Raw Survival is a testimony of God’s faithfulness, a celebration of our son’s life, and a practical guide to help others survive a loss. This book is also a great resource for anyone who is providing support for others who are walking through grief and will help them to get an honest look at what grieving hearts experience…. what they need and what they don’t need.

Jan  Rozga is a speaker for Stonecroft Ministries, sharing her survival story of hope with women across the Midwest. She and her husband Mike facilitate a grief support group in their church, called GriefShare. In 2013, Jan and Mike were named Advocates for Action by the White House Office of Drug Control Policy for working to get the David Mitchell Rozga Act signed into law. 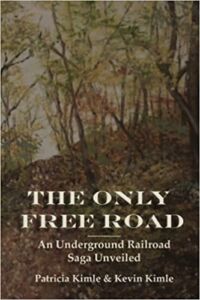 This stunning novel brings to life the surprising violence of ideas and actions of the Underground Railroad and puts you alongside major figures of 1859 America such as John Brown, Abraham Lincoln, J.B. Grinnell, James Jordan, as well as everyday people who shaped American history. Travel with two young couples, one abolitionist and one fugitive, seeking freedom in a frantic story of slavery, heroism and the fight for freedom.

Patricia Kimle is an artist and lover of history. After 30 years in the craft and jewelry industry, she has turned her attention to painting and writing. Historical fiction is her favorite genre to read, so it was fun to make up a story with her husband and work together. Working on the Only Free Road, Patricia indulged her habit of diving down research rabbit holes in order to try to get lots of details to enrich the story.  She and Kevin have three grown children and live in Ames, Iowa.