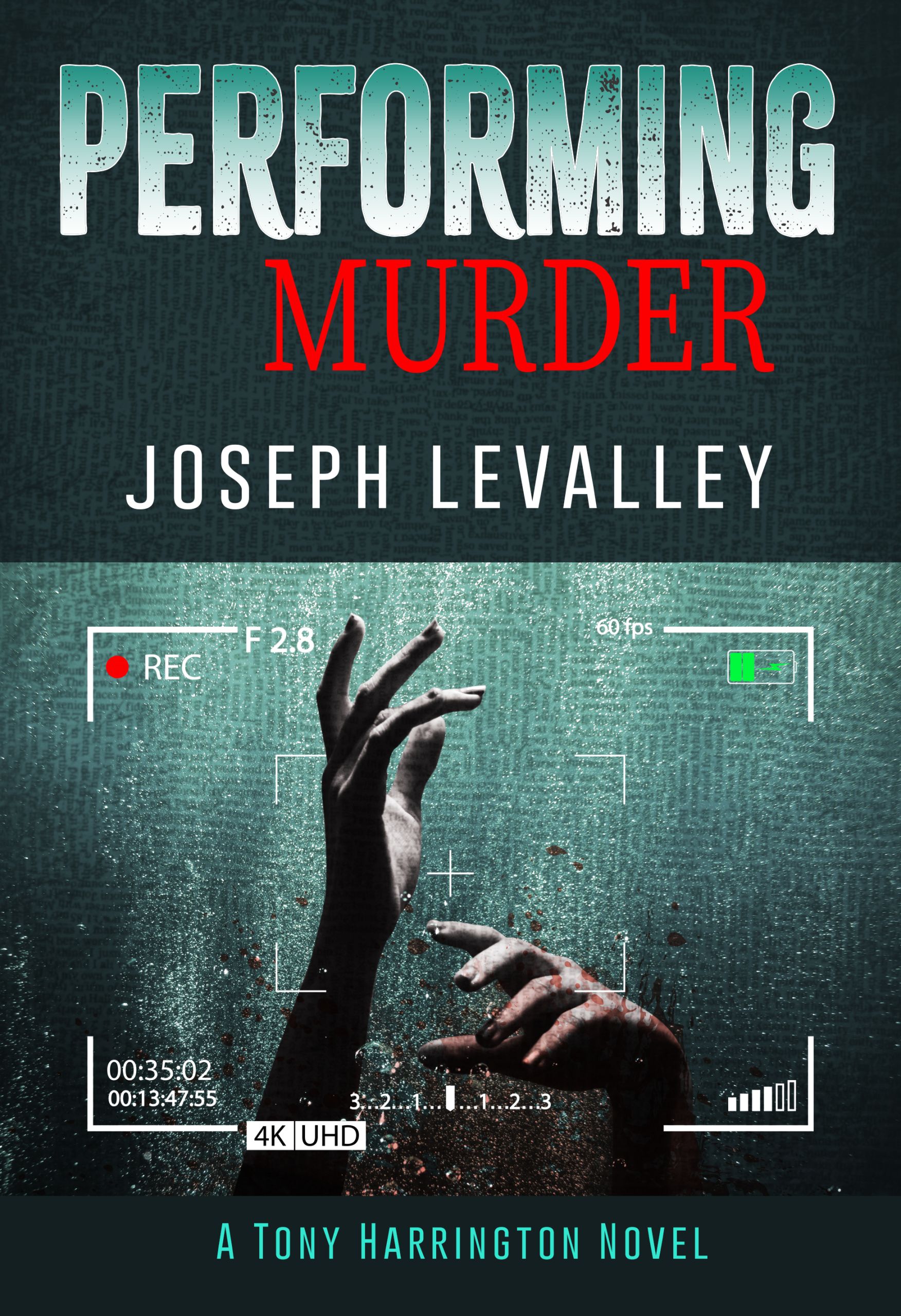 In this fourth tale of his exploits, Tony Harrington races against time to save the people he loves, win a woman’s heart, and stop a criminal genius from once again Performing Murder.

A major motion picture company chooses Orney, Iowa for the on-location shooting of its latest drama/thriller. Tony Harrington and others at the Orney Town Crier join the rest of the community in excitedly welcoming the arrival of international celebrities to their small city. However, just two weeks into filming, the excitement turns to horror when one of the lead actresses is found dead, the victim of a violent homicide.

Tony’s world comes crashing down when someone he loves is charged with the crime and the evidence is indisputable. Tony digs deeper, trying to prove the man’s innocence, but only finds additional damning clues. Distraught but still determined, he uncovers a dark secret from thirty-five years in the past that hints at an unspeakably evil hand at work behind the scenes.

In the midst of the turmoil, Tony meets and is smitten by another beautiful and talented actress. He soon finds himself in a heated romance – the most significant of his twenty-nine years. She joins him in his quest for the truth, even as he faces assaults, attempted murders, the paparazzi, and a friend lying in the street with a gunshot wound. As Tony gets closer to finding the truth, he finds himself trapped and unable to escape the greatest peril of his life. 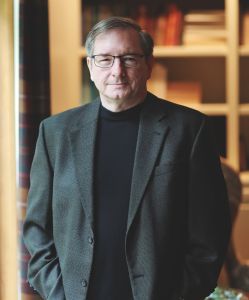 Joe’s career path to becoming an author was unusual, to say the least. He likes to describe it as a life of “outrageous good fortune.” His significant roles in the past have included: He was a reporter-photographer for Iowa newspapers for seven years. During that time, he wrote thousands of articles ranging from breaking news to feature stories to personal columns.

He served for more than 30 years as an executive in Iowa hospitals and its largest statewide health care network. He was project leader on numerous expansions of services and facilities. He assisted many Iowa hospitals in developing strategic plans and was a frequent public speaker on health care policy. He and his staff won four national awards for excellence in communications.

As a musician, Joe plays drums and guitar. He has performed in rock bands, a country-rock trio and as a solo artist. He also is a composer. You can hear some of his original music at www.rockiowa.net. In 2016, he was inducted with the Mourning Glory Rock Band into the Iowa Rock ‘n Roll Hall of Fame.

A writer all his life, Joe published his first novel in early 2019. He now has written five novels, is working on number six, and has begun two other books.

A lifelong Iowan, Joe has a degree in journalism from Drake University in Des Moines and a Master of Business Administration degree from the University of Iowa in Iowa City.

Joe is a Life Fellow in the American College of Healthcare Executives. He serves or has served on the boards of directors of many community organizations in northern and central Iowa, and has served on committees for state and national health care advocacy organizations.

He and his wife Jane have six children and live in Dallas County, Iowa. 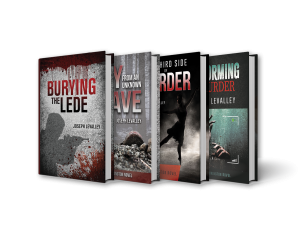