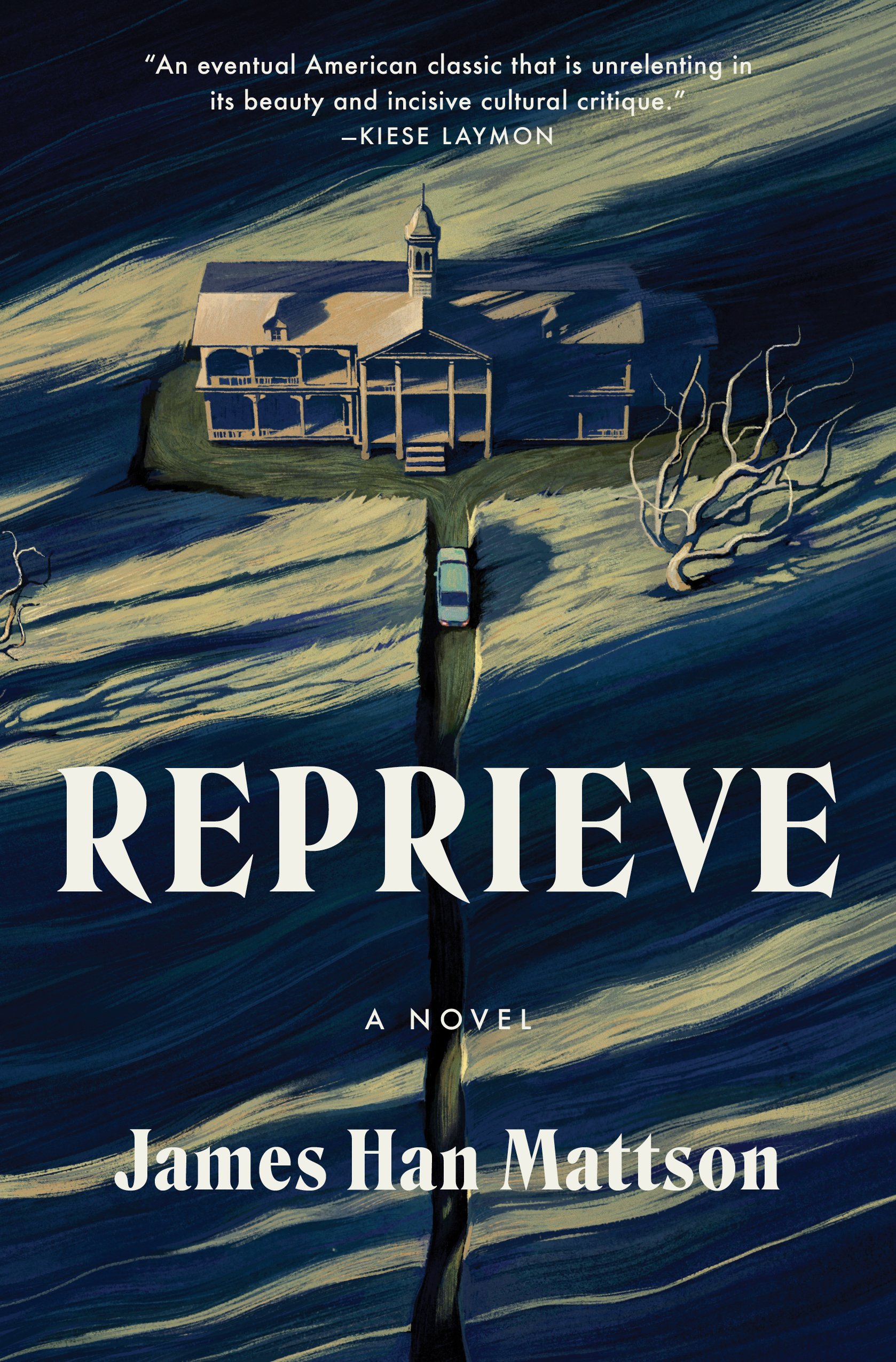 Join authors Kali White VanBaale and James Han Mattson as they discuss his critically-acclaimed new novel REPRIEVE, a chilling and blisteringly relevant literary novel of social horror centered around a brutal killing that takes place in a full-contact haunted escape room—a provocative exploration of capitalism, hate politics, racial fetishism, and our obsession with fear as entertainment. An astonishingly soulful exploration of complicity and masquerade, REPRIEVE combines the psychological tension of classic horror with searing social criticism to present an unsettling portrait of this tangled American life.

Registration required for this virtual event hosted by

We have copies of the book available for purchase.

Featured on The Today Show: What to Read in October

On April 27, 1997, four contestants make it to the final cell of the Quigley House, a full-contact haunted escape room in Lincoln, Nebraska, made famous for its monstrosities, booby-traps, and ghoulishly costumed actors. If the group can endure these horrors without shouting the safe word, “reprieve,” they’ll win a substantial cash prize—a startling feat accomplished only by one other group in the house’s long history. But before they can complete the challenge, a man breaks into the cell and kills one of the contestants.

Those who were present on that fateful night lend their points of view: Kendra Brown, a teenager who’s been uprooted from her childhood home after the sudden loss of her father; Leonard Grandton, a desperate and impressionable hotel manager caught in a series of toxic entanglements; and Jaidee Charoensuk, a gay international student who came to the Unites States in a besotted search for his former English teacher. As each character’s journey unfurls and overlaps, deceits and misunderstandings fueled by obsession and prejudice are revealed—forcing all to reckon with the ways in which their beliefs and actions contributed to a horrifying catastrophe.

A startlingly soulful exploration of complicity and masquerade, Reprieve combines the psychological tension of classic horror with searing social criticism, and seamlessly threads together trial transcripts, evidence descriptions, and deeply layered individual narratives to present a chilling portrait of this tangled American life. 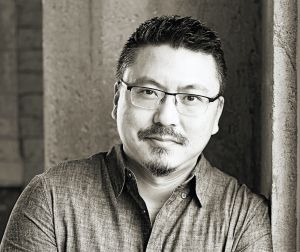 He is the author of two novels: The Lost Prayers of Ricky Graves (Little A: 2017) and Reprieve (William Morrow/Harper Collins and BloomsburyUK: 2021). He is currently the fiction editor of Hyphen Magazine.

This event will be moderated by Kali White VanBaale, a Des Moines-area creative writing professor and award-winning author of novels, short stories, essays, and articles

Kali White VanBaale is the author of the novels The Monsters We Make, The Good Divide, and The Space Between.  She’s the recipient of an American Book Award, an Independent Publisher’s silver medal for general fiction, the Fred Bonnie Memorial First Novel Award, the Eric Hoffer Book Award for General Fiction, an Iowa Arts Council major artist grant, and the Great River Writer’s Retreat. She also writes and publishes short stories and essays, is a regular contributor to the A&E Network Real Crime blog series, and serves as the managing editor of the micro-essay journal The Past Ten.

Kali holds an MFA in creative writing from Vermont College of Fine Arts. She’s a core faculty member in the Lindenwood University MFA in Writing Program and regularly teaches writing workshops at various conferences and festivals. In addition to writing and teaching, Kali is an advocate and state lobbyist for mental healthcare reform.

Born and raised on a dairy farm in southern Iowa, she now lives and writes on a quiet acreage outside Des Moines with her family.