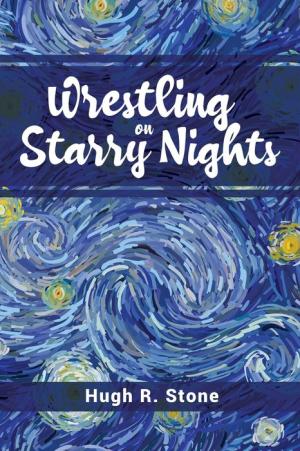 The book Wrestling on Starry Nights focuses on religious paintings and religious statues that have influenced the life and thought of the author.   The author discusses the work of Rublev, Rembrandt, Michelangelo, Da Vinci, Van Gogh, Hicks, Picasso, Blake and others. He also reflects on the writings of Henri Nouwen, one of his teachers at Yale Divinity School, and the thought of Paul Tillich. 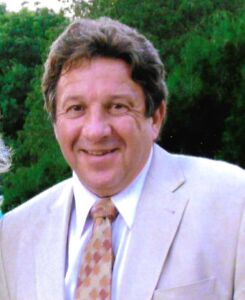 Hugh Stone grew up in Dakota City, Iowa.  He graduated from the University of Iowa with a degree in history.  After graduating from Yale Divinity School in New Haven, he served as a United Methodist Pastor in Iowa for 42 years.  He also taught religion and philosophy classes at three area colleges.  He and his wife live on a farm near Booneville, Iowa with their dog Vinny, who is named after Hugh’s favorite artist, Vincent Van Gogh. Hugh teaches an adult Sunday School class at their church and volunteers at a local food pantry, a homeless ministry, Fellowship of Christian Athletes, CROSS Ministries in Osceola and with the Democratic Party.    Betty and Hugh enjoy traveling to Europe, Africa, Arizona, and Puerto Rico and playing with their seven grandchildren.