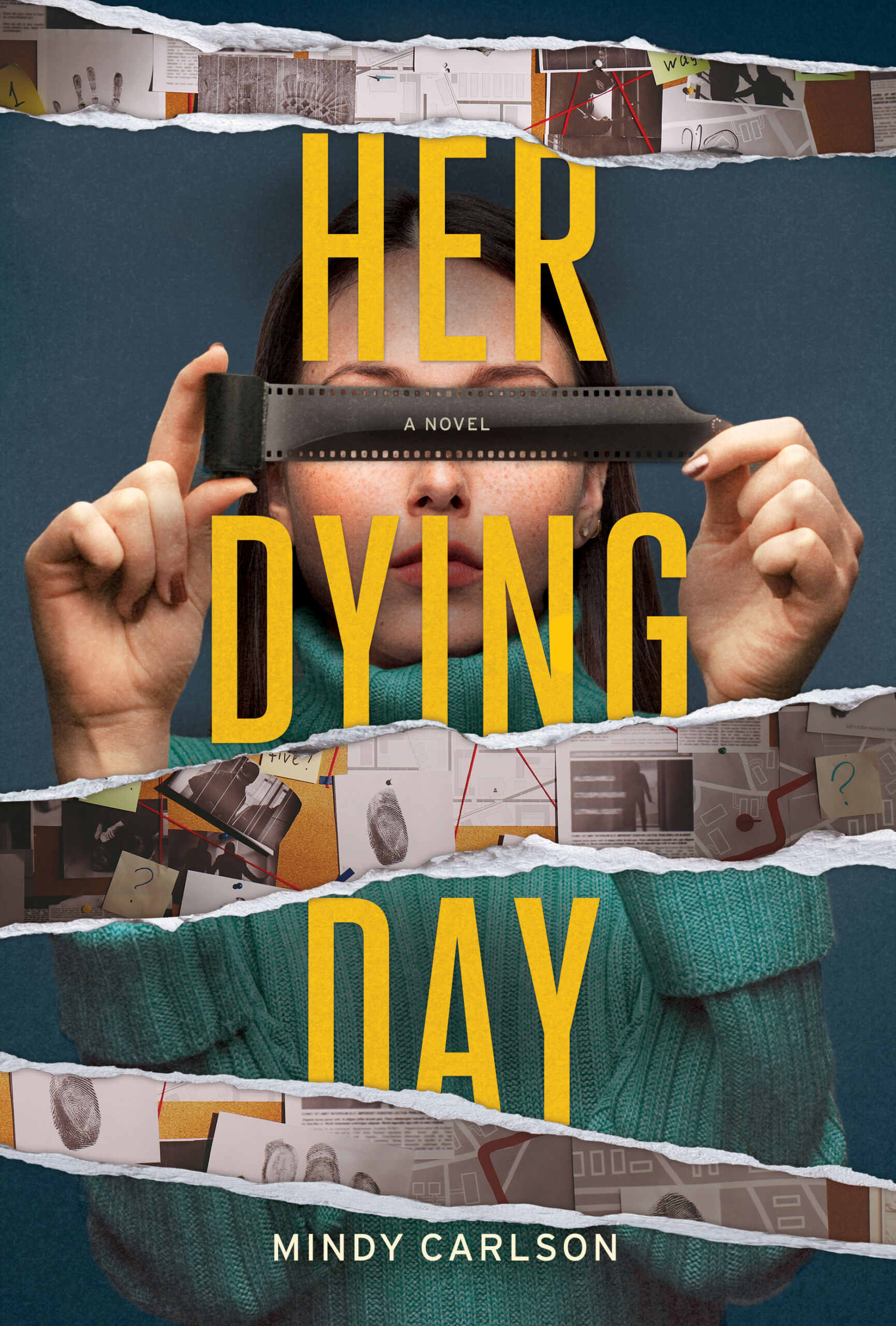 Perfect for fans of Shari Lapena and Hannah Mary McKinnon, Her Dying Day leads a budding filmmaker down a dark road to treachery, murder, and long-buried sins.

“An intriguing, fast-paced, voice-driven mystery”—Hannah Mary McKinnon, bestselling author of You Will Remember Me

“Irresistible new book . . . Slick, sophisticated, and fun, this one absolutely sparkles.”—Emily Carpenter, author of Burying the Honeysuckle Girls and The Weight of Lies

Aspiring filmmaker June Masterson has high hopes for her first documentary, the true story of the disappearance of famed mystery author Greer Larkin. June learned about the vanishing at age fourteen, locked down on her family’s isolated commune. Now, the deeper she digs into the project, the darker the story gets.

Everyone has a theory. Greer’s mother, Blanche, and her best friend, Rachel, believe that Greer’s fiancé, Jonathan, is the culprit. Greer’s agent is convinced that Greer committed suicide after a debilitating bout of writer’s block. And Jonathan claims it was either Greer’s controlling mother or Rachel, whose attachment to Greer went way beyond friendship.

In desperation, Rachel gives June a suitcase full of Greer’s most personal writings in hopes of finding proof against Jonathan. Then Rachel turns up dead. As June pores over Greer’s writings, she makes a devastating discovery that could finally reveal the truth about the author’s fate. But now, June finds herself in the sights of a killer who’ll stop at nothing to keep their darkest secret.

This event will be moderated by Kali White VanBaale, a Des Moines-area creative writing professor and award-winning author of novels, short stories, essays, and articles. www.kaliwhite.com 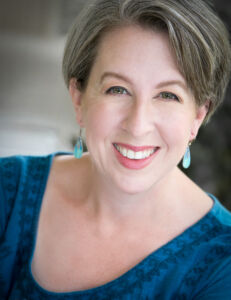 Mindy Carlson grew up as an animal- and mystery-loving girl in Iowa before heading to California to see what she could make of her life. Now she lives in Maryland and is a successful parenting author, with pieces appearing in The Washington Post, Big Life Journal, and AFineParent.com. Her Dying Day is her debut novel.