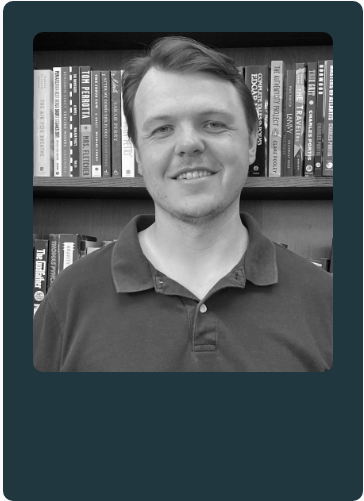 Hunter tries to read a little bit of everything. He favors literary fiction with a smattering of narrative nonfiction, true crime, essays, and poetry. He tries to discover overlooked books especially those published by small presses, and works in translation. 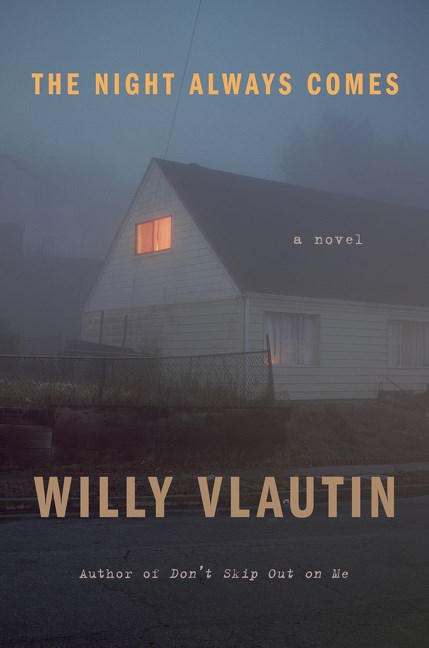 Barely thirty, Lynette is exhausted. Saddled with bad credit and juggling multiple jobs, some illegally, she’s been diligently working to buy the house she lives in with her mother and developmentally disabled brother Kenny. Portland’s housing prices have nearly quadrupled in fifteen years, and the owner is giving them a good deal. Lynette knows it’s their last best chance to own their own home—and obtain the security they’ve never had. While she has enough for the down payment, she needs her mother to cover the rest of the asking price. But a week before they’re set to sign the loan papers, her mother gets cold feet and reneges on her promise, pushing Lynette to her limits to find the money they need.

Set over two days and two nights, The Night Always Comes follows Lynette’s frantic search—an odyssey of hope and anguish that will bring her face to face with greedy rich men and ambitious hustlers, those benefiting and those left behind by a city in the throes of a transformative boom. As her desperation builds and her pleas for help go unanswered, Lynette makes a dangerous choice that sets her on a precarious, frenzied spiral. In trying to save her family’s future, she is plunged into the darkness of her past, and forced to confront the reality of her life.

A heart wrenching portrait of a woman hungry for security and a home in a rapidly changing city, The Night Always Comes raises the difficult questions we are often too afraid to ask ourselves: What is the price of gentrification, and how far are we really prepared to go to achieve the American Dream? Is the American dream even attainable for those living at the edges? Or for too many of us, is it only a hollow promise? 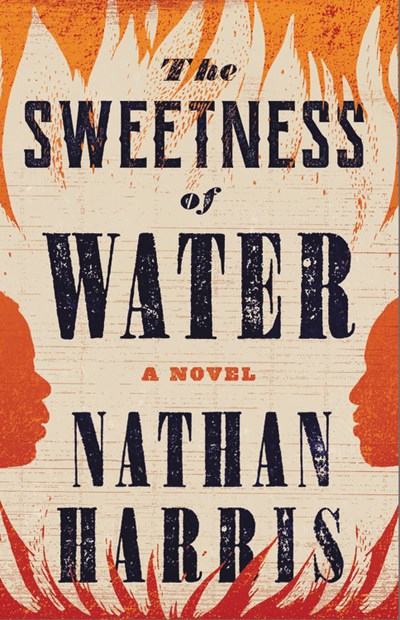 The Sweetness of Water

In the waning days of the Civil War, brothers Prentiss and Landry—freed by the Emancipation Proclamation—seek refuge on the homestead of George Walker and his wife, Isabelle. The Walkers, wracked by the loss of their only son to the war, hire the brothers to work their farm, hoping through an unexpected friendship to stanch their grief. Prentiss and Landry, meanwhile, plan to save money for the journey north and a chance to reunite with their mother, who was sold away when they were boys.

Parallel to their story runs a forbidden romance between two Confederate soldiers. The young men, recently returned from the war to the town of Old Ox, hold their trysts in the woods. But when their secret is discovered, the resulting chaos, including a murder, unleashes convulsive repercussions on the entire community. In the aftermath of so much turmoil, it is Isabelle who emerges as an unlikely leader, proffering a healing vision for the land and for the newly free citizens of Old Ox.

With candor and sympathy, debut novelist Nathan Harris creates an unforgettable cast of characters, depicting Georgia in the violent crucible of Reconstruction. Equal parts beauty and terror, as gripping as it is moving, The Sweetness of Water is an epic whose grandeur locates humanity and love amid the most harrowing circumstances. 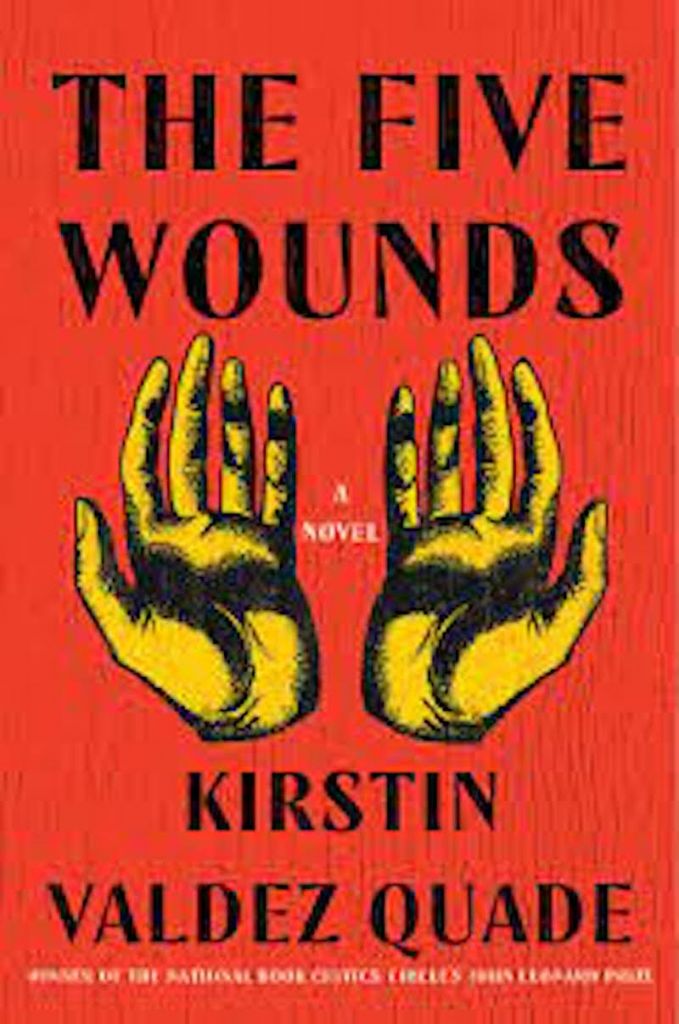 It’s Holy Week in the small town of Las Penas, New Mexico, and thirty-three-year-old unemployed Amadeo Padilla has been given the part of Jesus in the Good Friday procession. He is preparing feverishly for this role when his fifteen-year-old daughter Angel shows up pregnant on his doorstep and disrupts his plans for personal redemption. With weeks to go until her due date, tough, ebullient Angel has fled her mother’s house, setting her life on a startling new path.

Vivid, tender, funny, and beautifully rendered, The Five Wounds spans the baby’s first year as five generations of the Padilla family converge: Amadeo’s mother, Yolanda, reeling from a recent discovery; Angel’s mother, Marissa, whom Angel isn’t speaking to; and disapproving Tíve, Yolanda’s uncle and keeper of the family’s history. Each brings expectations that Amadeo, who often solves his problems with a beer in his hand, doesn’t think he can live up to. 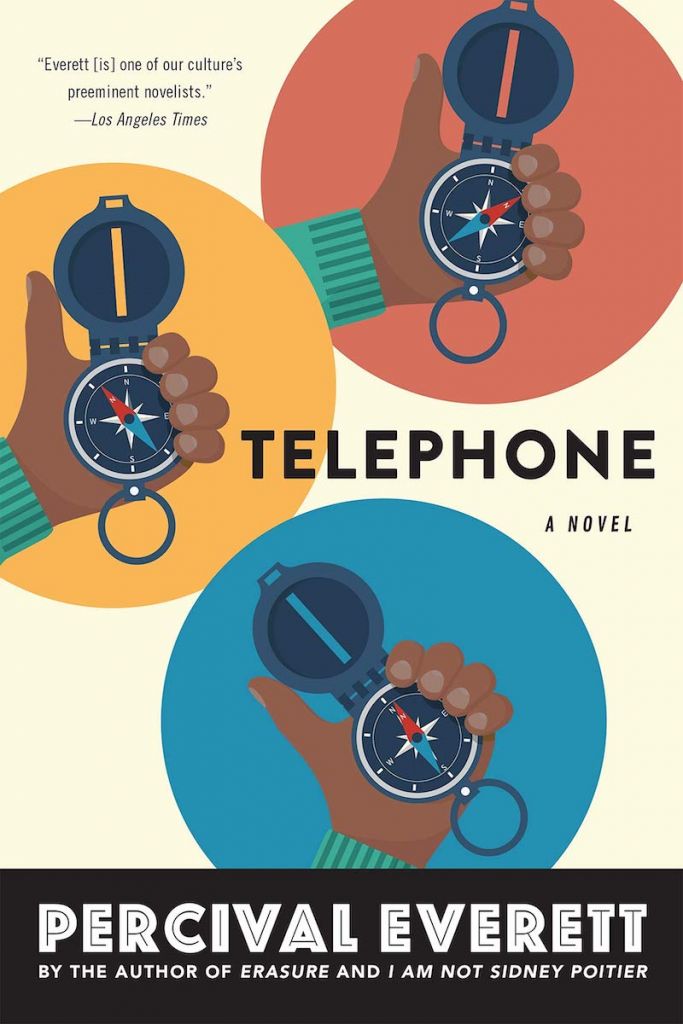 Zach Wells is a perpetually dissatisfied geologist-slash-paleobiologist. Expert in a very narrow area—the geological history of a cave forty-four meters above the Colorado River in the Grand Canyon—he is a laconic man who plays chess with his daughter, trades puns with his wife while she does yoga, and dodges committee work at the college where he teaches.

After a field trip to the desert yields nothing more than a colleague with a tenure problem and a student with an unwelcome crush on him, Wells returns home to find his world crumbling. His daughter has lost her edge at chess, has developed mysterious eye problems, and her memory has lost its grasp. Powerless in the face of his daughter’s slow deterioration, he finds a mysterious note asking for help tucked into the pocket of a jacket he’s ordered off eBay. Desperate for someone to save, he sets off to New Mexico in secret on a quixotic rescue mission.

A deeply affecting story about the lengths to which loss and grief will drive us, Telephone is a Percival Everett novel we should have seen coming all along, one that will shake you to the core as it asks questions about the power of narrative to save. 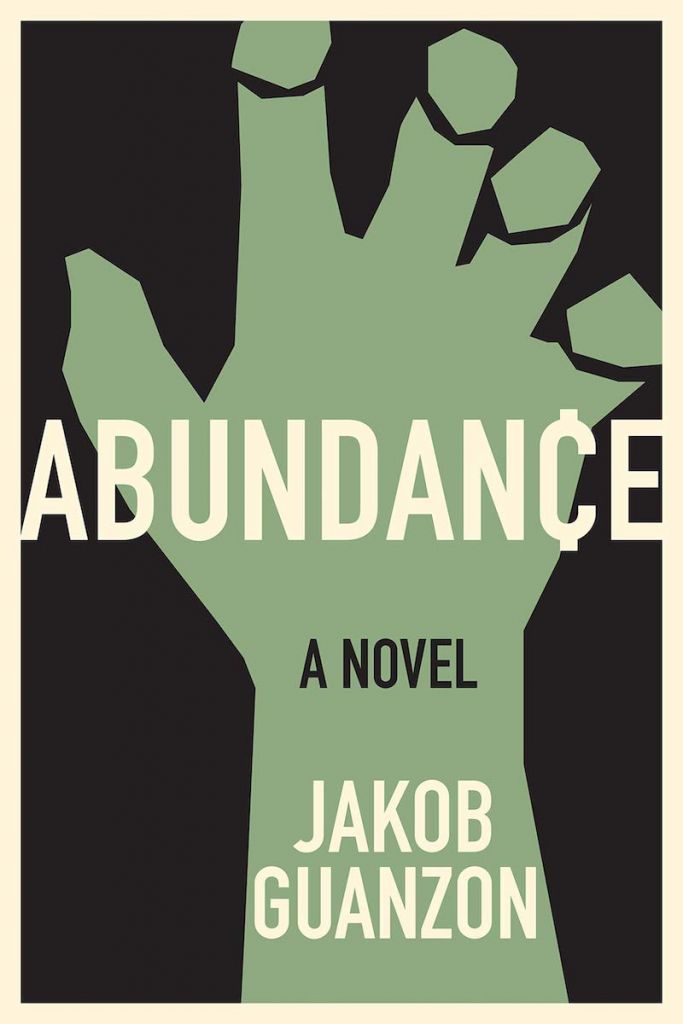 Evicted from their trailer on New Year’s Eve, Henry and his son, Junior, have been reduced to living out of a pickup truck. Six months later, things are even more desperate. Henry, barely a year out of prison for pushing opioids, is down to his last pocketful of dollars, and little remains between him and the street. But hope is on the horizon: Today is Junior’s birthday, and Henry has a job interview tomorrow.

To celebrate, Henry treats Junior to dinner at McDonald’s, followed by a night in a real bed at a discount motel. For a moment, as Junior watches TV and Henry practices for his interview in the bathtub, all seems well. But after Henry has a disastrous altercation in the parking lot and Junior succumbs to a fever, father and son are sent into the night, struggling to hold things together and make it through tomorrow.

In an ingenious structural approach, Jakob Guanzon organizes Abundance by the amount of cash in Henry’s pocket. A new chapter starts with each debit and credit, and the novel expands and contracts, revealing the extent to which the quality of our attention is altered by the abundance—or lack thereof—that surrounds us. Set in an America of big-box stores and fast food, this incandescent debut novel trawls the fluorescent aisles of Walmart and the booths of Red Lobster to reveal the inequities and anxieties around work, debt, addiction, incarceration, and health care in America today. 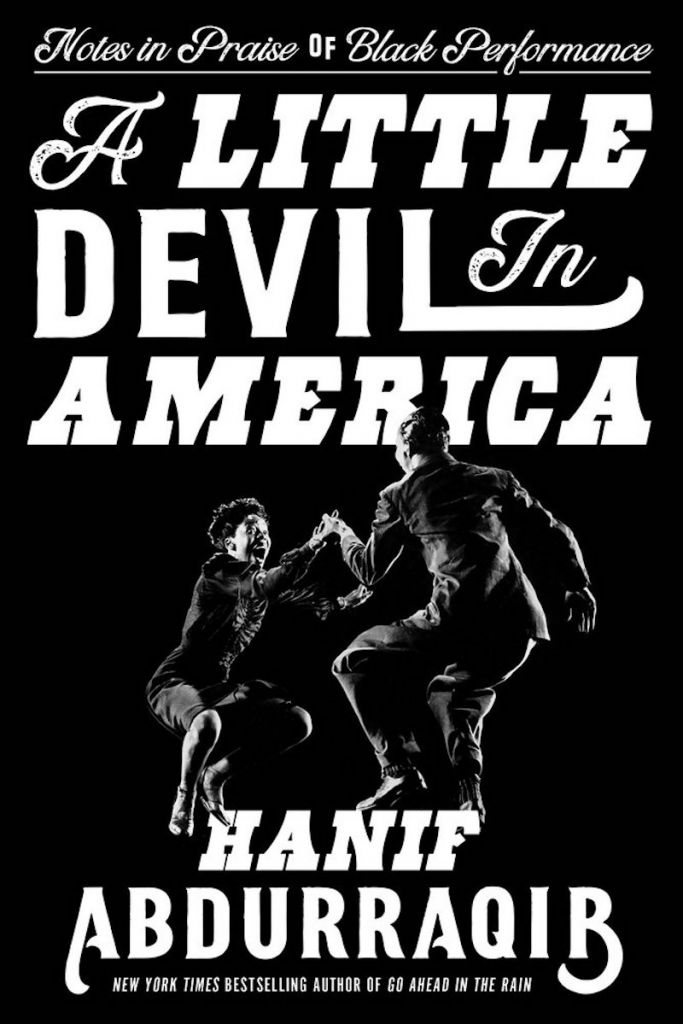 A Little Devil in America: Notes in Praise of Black Performance

At the March on Washington in 1963, Josephine Baker was fifty-seven years old, well beyond her most prolific days. But in her speech she was in a mood to consider her life, her legacy, her departure from the country she was now triumphantly returning to. “I was a devil in other countries, and I was a little devil in America, too,” she told the crowd. Inspired by these few words, Hanif Abdurraqib has written a profound and lasting reflection on how Black performance is inextricably woven into the fabric of American culture. Each moment in every performance he examines—whether it’s the twenty-seven seconds in “Gimme Shelter” in which Merry Clayton wails the words “rape, murder,” a schoolyard fistfight, a dance marathon, or the instant in a game of spades right after the cards are dealt—has layers of resonance in Black and white cultures, the politics of American empire, and Abdurraqib’s own personal history of love, grief, and performance.

Abdurraqib writes prose brimming with jubilation and pain, infused with the lyricism and rhythm of the musicians he loves. With care and generosity, he explains the poignancy of performances big and small, each one feeling intensely familiar and vital, both timeless and desperately urgent. Filled with sharp insight, humor, and heart, A Little Devil in America exalts the Black performance that unfolds in specific moments in time and space—from midcentury Paris to the moon, and back down again to a cramped living room in Columbus, Ohio.