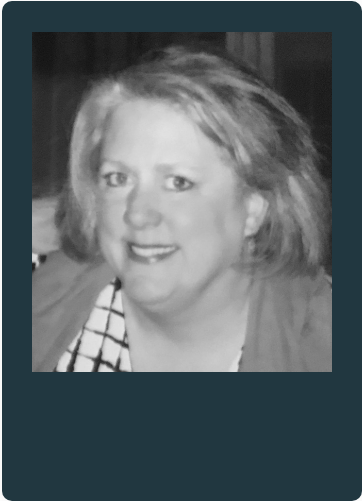 Shirley grew up loving to read fairy tales, mysteries, and biographies. She still favors a good mystery, along with historical fiction, or—bonus—a historical mystery. She also enjoys revisiting classics that she didn’t appreciate when reading them as required in English classes—kids, listen to your teachers! 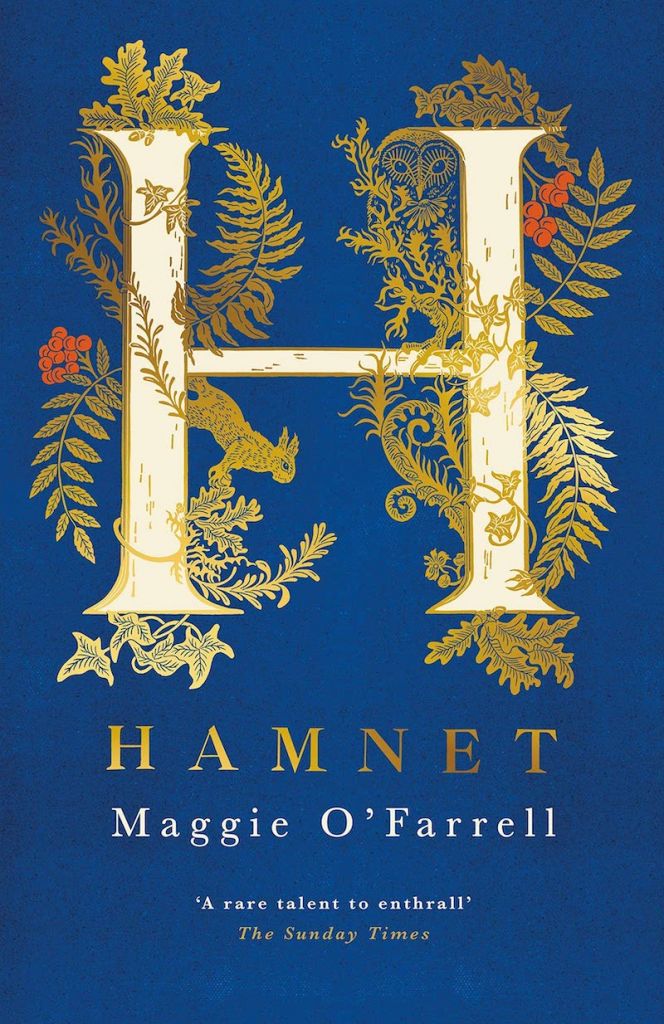 England, 1580: The Black Death creeps across the land, an ever-present threat, infecting the healthy, the sick, the old and the young alike. The end of days is near, but life always goes on. A young Latin tutor—penniless and bullied by a violent father—falls in love with an extraordinary, eccentric young woman. Agnes is a wild creature who walks her family’s land with a falcon on her glove and is known throughout the countryside for her unusual gifts as a healer, understanding plants and potions better than she does people. Once she settles with her husband on Henley Street in Stratford-upon-Avon, she becomes a fiercely protective mother and a steadfast, centrifugal force in the life of her young husband, whose career on the London stage is just taking off when his beloved young son succumbs to sudden fever.

Texas, 1921. A time of abundance. The Great War is over, the bounty of the land is plentiful, and America is on the brink of a new and optimistic era. But for Elsa Wolcott, deemed too old to marry in a time when marriage is a woman’s only option, the future seems bleak. Until the night she meets Rafe Martinelli and decides to change the direction of her life. With her reputation in ruin, there is only one respectable choice: marriage to a man she barely knows.

By 1934, the world has changed; millions are out of work and drought has devastated the Great Plains. Farmers are fighting to keep their land and their livelihoods as crops fail and water dries up and the earth cracks open. Dust storms roll relentlessly across the plains. Everything on the Martinelli farm is dying, including Elsa’s tenuous marriage; each day is a desperate battle against nature and a fight to keep her children alive.

In this uncertain and perilous time, Elsa—like so many of her neighbors—must make an agonizing choice: fight for the land she loves or leave it behind and go west, to California, in search of a better life for her family.

The Four Winds is a rich, sweeping novel that stunningly brings to life the Great Depression and the people who lived through it—the harsh realities that divided us as a nation and the enduring battle between the haves and the have-nots. A testament to hope, resilience, and the strength of the human spirit to survive adversity, The Four Winds is an indelible portrait of America and the American dream, as seen through the eyes of one indomitable woman whose courage and sacrifice will come to define a generation. 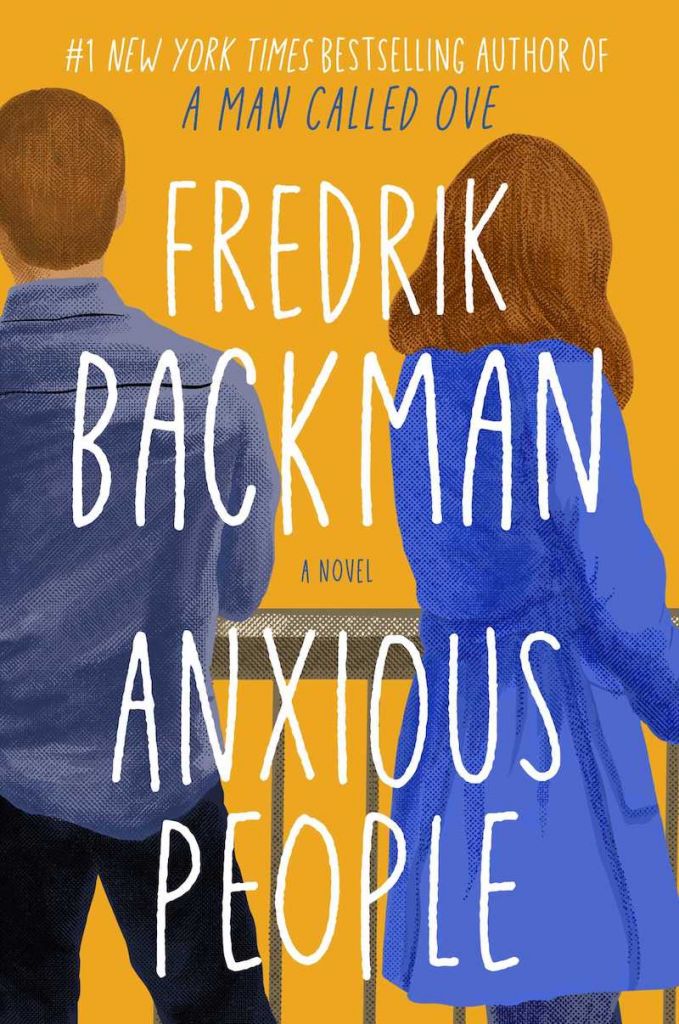 Looking at real estate isn’t usually a life-or-death situation, but an apartment open house becomes just that when a failed bank robber bursts in and takes a group of strangers hostage. The captives include a recently retired couple who relentlessly hunt down fixer-uppers to avoid the painful truth that they can’t fix their own marriage. There’s a wealthy bank director who has been too busy to care about anyone else and a young couple who are about to have their first child but can’t seem to agree on anything, from where they want to live to how they met in the first place. Add to the mix an eighty-seven-year-old woman who has lived long enough not to be afraid of someone waving a gun in her face, a flustered but still-ready-to-make-a-deal real estate agent, and a mystery man who has locked himself in the apartment’s only bathroom, and you’ve got the worst group of hostages in the world.

Each of them carries a lifetime of grievances, hurts, secrets, and passions that are ready to boil over. None of them is entirely who they appear to be. And all of them—the bank robber included—desperately crave some sort of rescue. As the authorities and the media surround the premises these reluctant allies will reveal surprising truths about themselves and set in motion a chain of events so unexpected that even they can hardly explain what happens next.

Rich with Fredrik Backman’s “pitch-perfect dialogue and an unparalleled understanding of human nature” (Shelf Awareness), Anxious People is an ingeniously constructed story about the enduring power of friendship, forgiveness, and hope—the things that save us, even in the most anxious times. 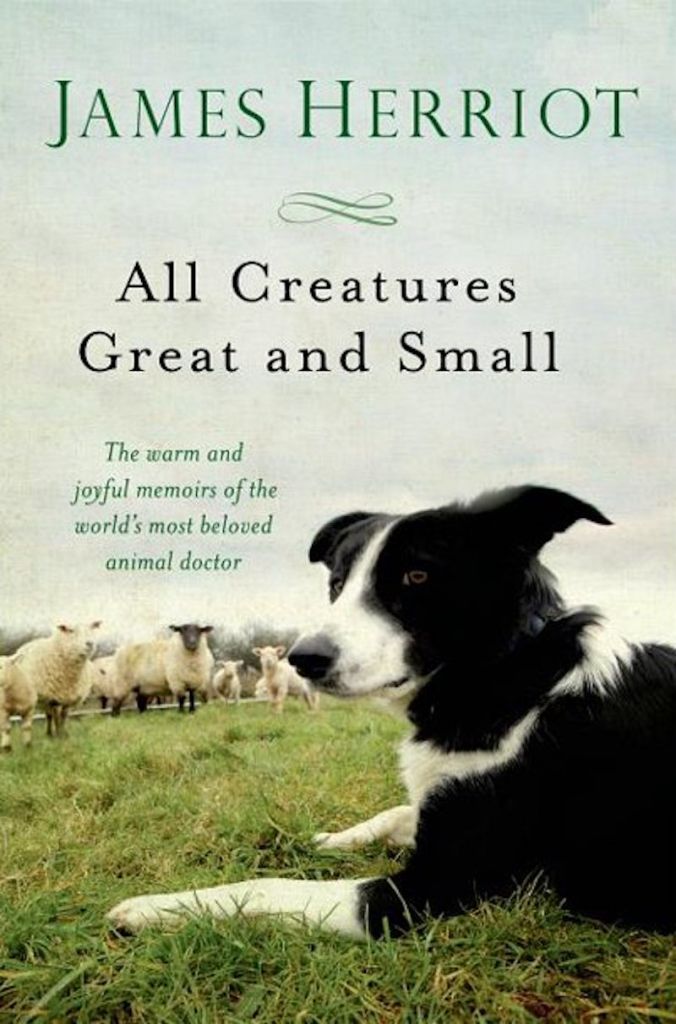 All Creatures Great and Small: The Warm and Joyful Memoirs of the Worlds Most Beloved Animal Doctor

For over forty years, generations of readers have thrilled to Herriot’s marvelous tales, deep love of life, and extraordinary storytelling abilities. For decades, Herriot roamed the remote, beautiful Yorkshire Dales, treating every patient that came his way from smallest to largest, and observing animals and humans alike with his keen, loving eye.

In All Creatures Great and Small, we meet the young Herriot as he takes up his calling and discovers that the realities of veterinary practice in rural Yorkshire are very different from the sterile setting of veterinary school. Some visits are heart-wrenchingly difficult, such as one to an old man in the village whose very ill dog is his only friend and companion, some are lighthearted and fun, such as Herriot’s periodic visits to the overfed and pampered Pekinese Tricki Woo who throws parties and has his own stationery, and yet others are inspirational and enlightening, such as Herriot’s recollections of poor farmers who will scrape their meager earnings together to be able to get proper care for their working animals. From seeing to his patients in the depths of winter on the remotest homesteads to dealing with uncooperative owners and critically ill animals, Herriot discovers the wondrous variety and never-ending challenges of veterinary practice as his humor, compassion, and love of the animal world shine forth.

James Herriot’s memoirs have sold 80 million copies worldwide, and continue to delight and entertain readers of all ages.