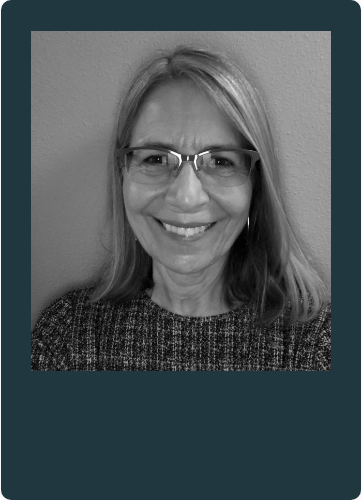 Sally loves a good novel but has been reading a lot of memoirs, narrative non-fiction and books about politics and social issues. True crime has long been her guilty pleasure and she is happy to see that genre become more mainstream and her passion for it perhaps a little less creepy. 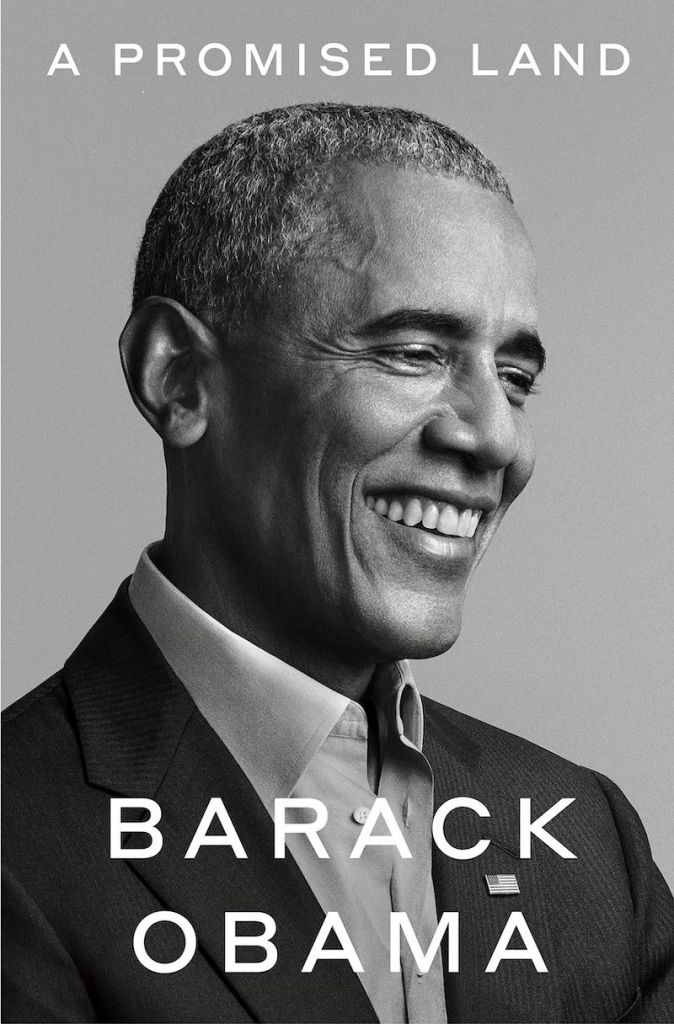 In the stirring, highly anticipated first volume of his presidential memoirs, Barack Obama tells the story of his improbable odyssey from young man searching for his identity to leader of the free world, describing in strikingly personal detail both his political education and the landmark moments of the first term of his historic presidency—a time of dramatic transformation and turmoil.

Obama takes readers on a compelling journey from his earliest political aspirations to the pivotal Iowa caucus victory that demonstrated the power of grassroots activism to the watershed night of November 4, 2008, when he was elected 44th president of the United States, becoming the first African American to hold the nation’s highest office.

Reflecting on the presidency, he offers a unique and thoughtful exploration of both the awesome reach and the limits of presidential power, as well as singular insights into the dynamics of U.S. partisan politics and international diplomacy. Obama brings readers inside the Oval Office and the White House Situation Room, and to Moscow, Cairo, Beijing, and points beyond. We are privy to his thoughts as he assembles his cabinet, wrestles with a global financial crisis, takes the measure of Vladimir Putin, overcomes seemingly insurmountable odds to secure passage of the Affordable Care Act, clashes with generals about U.S. strategy in Afghanistan, tackles Wall Street reform, responds to the devastating Deepwater Horizon blowout, and authorizes Operation Neptune’s Spear, which leads to the death of Osama bin Laden.

A Promised Land is extraordinarily intimate and introspective—the story of one man’s bet with history, the faith of a community organizer tested on the world stage. Obama is candid about the balancing act of running for office as a Black American, bearing the expectations of a generation buoyed by messages of “hope and change,” and meeting the moral challenges of high-stakes decision-making. He is frank about the forces that opposed him at home and abroad, open about how living in the White House affected his wife and daughters, and unafraid to reveal self-doubt and disappointment. Yet he never wavers from his belief that inside the great, ongoing American experiment, progress is always possible.

This beautifully written and powerful book captures Barack Obama’s conviction that democracy is not a gift from on high but something founded on empathy and common understanding and built together, day by day. 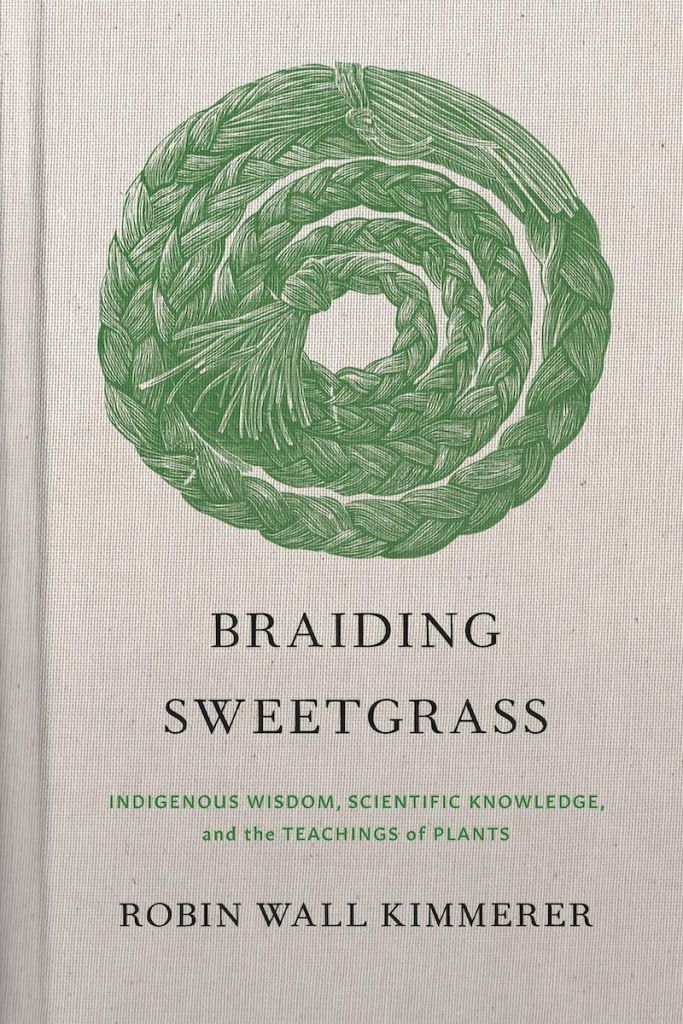 Updated with a new introduction from Robin Wall Kimmerer, the hardcover special edition of Braiding Sweetgrass, reissued in honor of the fortieth anniversary of Milkweed Editions, celebrates the book as an object of meaning that will last the ages. Beautifully bound with a new cover featuring an engraving by Tony Drehfal, this edition includes a bookmark ribbon, a deckled edge, and five brilliantly colored illustrations by artist Nate Christopherson. In increasingly dark times, we honor the experience that more than 350,000 readers in North America have cherished about the book—gentle, simple, tactile, beautiful, even sacred—and offer an edition that will inspire readers to gift it again and again, spreading the word about scientific knowledge, indigenous wisdom, and the teachings of plants.

As a botanist, Robin Wall Kimmerer has been trained to ask questions of nature with the tools of science. As a member of the Citizen Potawatomi Nation, she embraces the notion that plants and animals are our oldest teachers. In Braiding Sweetgrass, Kimmerer brings these two lenses of knowledge together to take us on “a journey that is every bit as mythic as it is scientific, as sacred as it is historical, as clever as it is wise” (Elizabeth Gilbert).

Drawing on her life as an indigenous scientist, a mother, and a woman, Kimmerer shows how other living beings—asters and goldenrod, strawberries and squash, salamanders, algae, and sweetgrass—offer us gifts and lessons, even if we’ve forgotten how to hear their voices. In a rich braid of reflections that range from the creation of Turtle Island to the forces that threaten its flourishing today, she circles toward a central argument: that the awakening of a wider ecological consciousness requires the acknowledgment and celebration of our reciprocal relationship with the rest of the living world. For only when we can hear the languages of other beings will we be capable of understanding the generosity of the earth, and learn to give our own gifts in return. 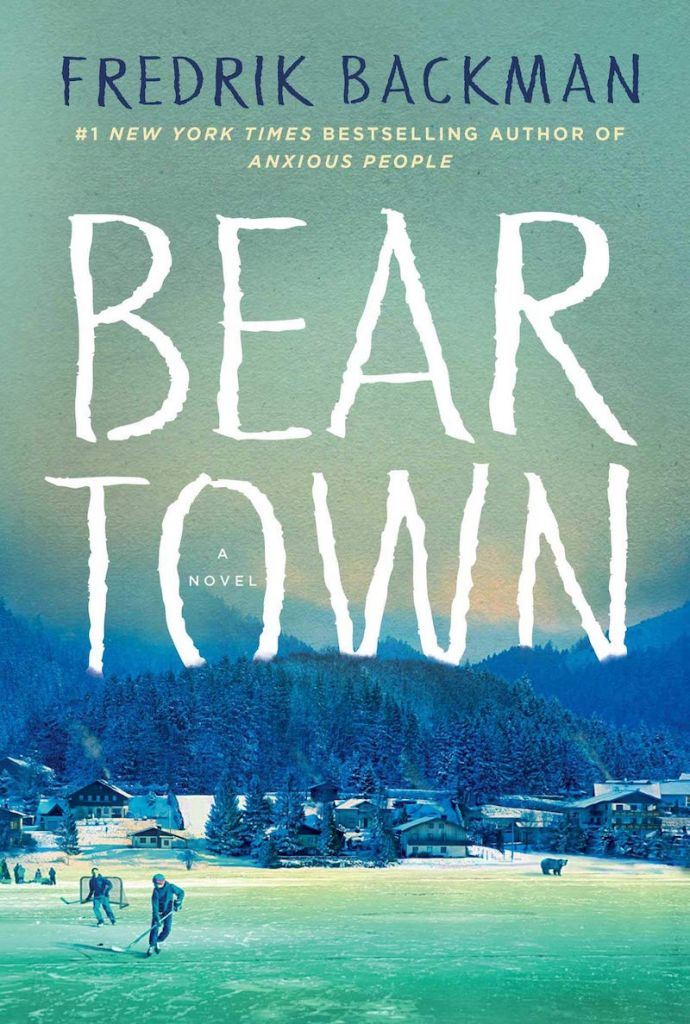 By the lake in Beartown is an old ice rink, and in that ice rink Kevin, Amat, Benji, and the rest of the town’s junior ice hockey team are about to compete in the national semi-finals—and they actually have a shot at winning. All the hopes and dreams of this place now rest on the shoulders of a handful of teenage boys.

Under that heavy burden, the match becomes the catalyst for a violent act that will leave a young girl traumatized and a town in turmoil. Accusations are made and, like ripples on a pond, they travel through all of Beartown.

This is a story about a town and a game, but even more about loyalty, commitment, and the responsibilities of friendship; the people we disappoint even though we love them; and the decisions we make every day that come to define us. In this story of a small forest town, Fredrik Backman has found the entire world. 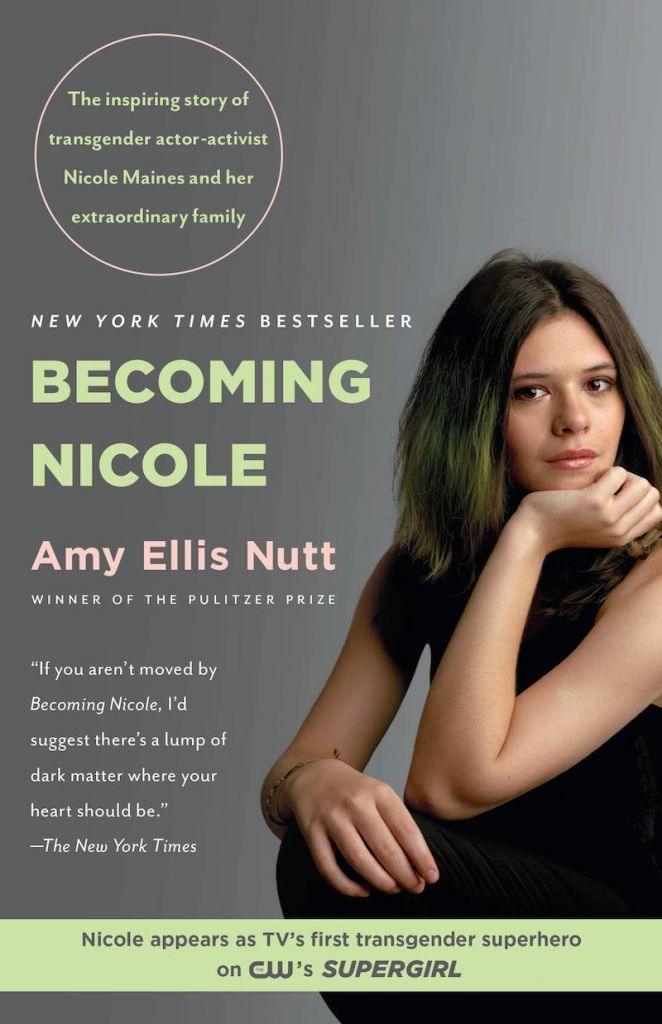 When Wayne and Kelly Maines adopted identical twin boys, they thought their lives were complete. But by the time Jonas and Wyatt were toddlers, confusion over Wyatt’s insistence that he was female began to tear the family apart. In the years that followed, the Maineses came to question their long-held views on gender and identity, to accept Wyatt’s transition to Nicole, and to undergo a wrenching transformation of their own, the effects of which would reverberate through their entire community. Pulitzer Prize–winning journalist Amy Ellis Nutt spent almost four years reporting this story and tells it with unflinching honesty, intimacy, and empathy. In her hands, Becoming Nicole is more than an account of a courageous girl and her extraordinary family. It’s a powerful portrait of a slowly but surely changing nation, and one that will inspire all of us to see the world with a little more humanity and understanding.