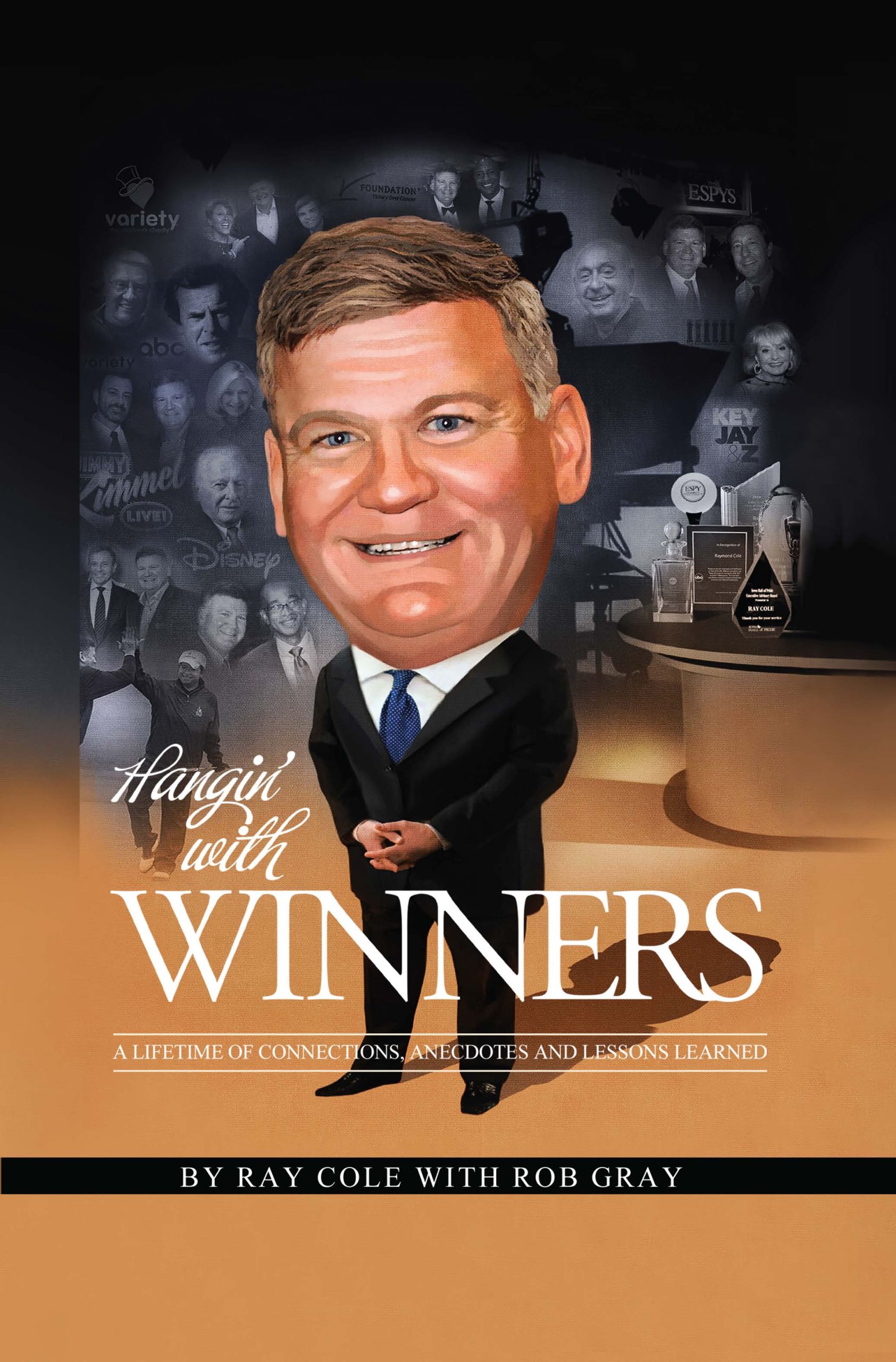 Ray Cole | Hangin’ with Winners: A Lifetime of Connections, Anecdotes and Lessons Learned

What makes a winner?

Sure, it’s a vague question, but one that’s essential for highly driven and motivated individuals to ask. And it often takes a lifetime of experiences to find answers. Iowa author Ray Cole, a television broadcasting executive whose hall of fame career spans five decades, explores this question and brings together a wealth of knowledge in Hangin’ with Winners: A Lifetime of Connections, Anecdotes and Lessons Learned.  Cole and co-author Rob Gray interviewed titans in all kinds of industries and places – television, politics and philanthropy – and compiled their thoughts on “winning” and success. Read stories about, and advice from, acknowledged winners like Bob Iger, George Bodenheimer, Diane Sawyer, Bob Woodruff, Robin Roberts, George Stephanopoulos, Ted Koppel, Dick Vitale, Jay Williams, Michael J. Fox, Jimmy Kimmel and more, as well as extraordinary Iowans like Gov. Robert D. Ray, Gov. Terry E. Branstad and William Knapp. A must-read for anyone looking to ascend in their own careers and lives, this book is filled with valuable information about how to roll with the punches and find success. You’ll leave inspired, ready to tackle any challenge and prepared to chart your own path to becoming a “winner.” 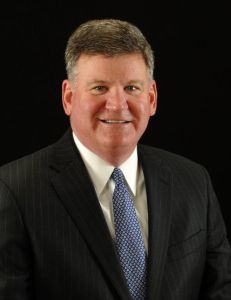 Ray Cole is a hall of fame broadcaster whose career spans five decades. As president and chief operating officer of Citadel Communications Company, Ray has held leadership roles on the boards of the ABC-TV Affiliates Association, National Association of Broadcasters, Television Bureau of Advertising and Broadcasters Foundation of America. He has been recognized for his leadership in the broadcasting industry and his contributions to the community at large.